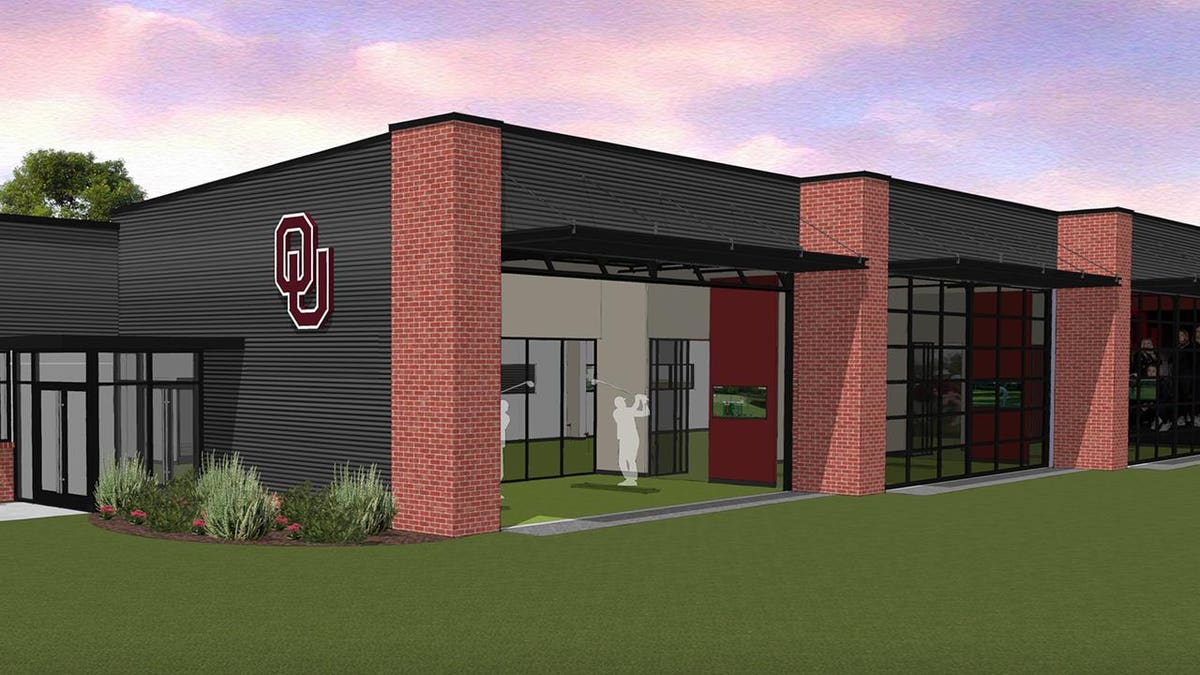 Thanks to a $5 million alumni donation, the University of Oklahoma has unveiled plans to build a state-of-the-art indoor performance center for its golf teams, which includes six hitting bays equipped with swing analysis technology, a modern putting studio and a putting lab. , a golf simulator and conference rooms for team instruction.

The donation from longtime OU golf supporter Jerry Ransom further bolsters two of the premier programs in the college golf ranks — a remarkable development in the ongoing arms race in the college sports landscape.

The planned performance center, which will open in the spring of 2023, will be an important recruiting tool for Oklahoma, whose men’s program won a national title in 2017 and has the second-longest streak of 11 consecutive NCAA championship spots. . The OU women’s team has competed in NCAA regional championships in 10 of the past 11 years.

The donation from Ransom, an Oklahoma graduate in 1966, will also support the modernization of the school’s existing Charlie Coe Center. This will include a new pavilion with team suites including a dressing room, players’ lounge, coaches’ offices and a rest and recovery area. There will also be a multi-purpose area to present the story of each program.

“I got to see firsthand the culture of our golf programs,” Ransom said. “This culture goes beyond athletics – we teach our student-athletes how to live beyond sport. Our programs continue to excel year after year, and I am thrilled to support them both. This new facility will allow us to train at an elite level throughout the year and will also help us recruit the best student-athletes so that we can continue to compete at the highest level.”

Ransom previously donated $2.75 million to fund the creation of the Ransom Short Course, an 11-acre practice facility for Oklahoma golf programs. Ransom, who founded and sold a company (OmniSYS Inc.) that developed systems and services for the healthcare industry, is a committee member of OU’s recently announced capital campaign, “Lead On,” which aims to raise $2 billion through 2027.

Do we really care more about Van Gogh’s sunflowers than the real ones? | George Monbiot

Will art collectors prefer NFTs in the future? Here’s how Decentraland, Axie Infinity and Big Eyes Coin are changing the digital art landscape