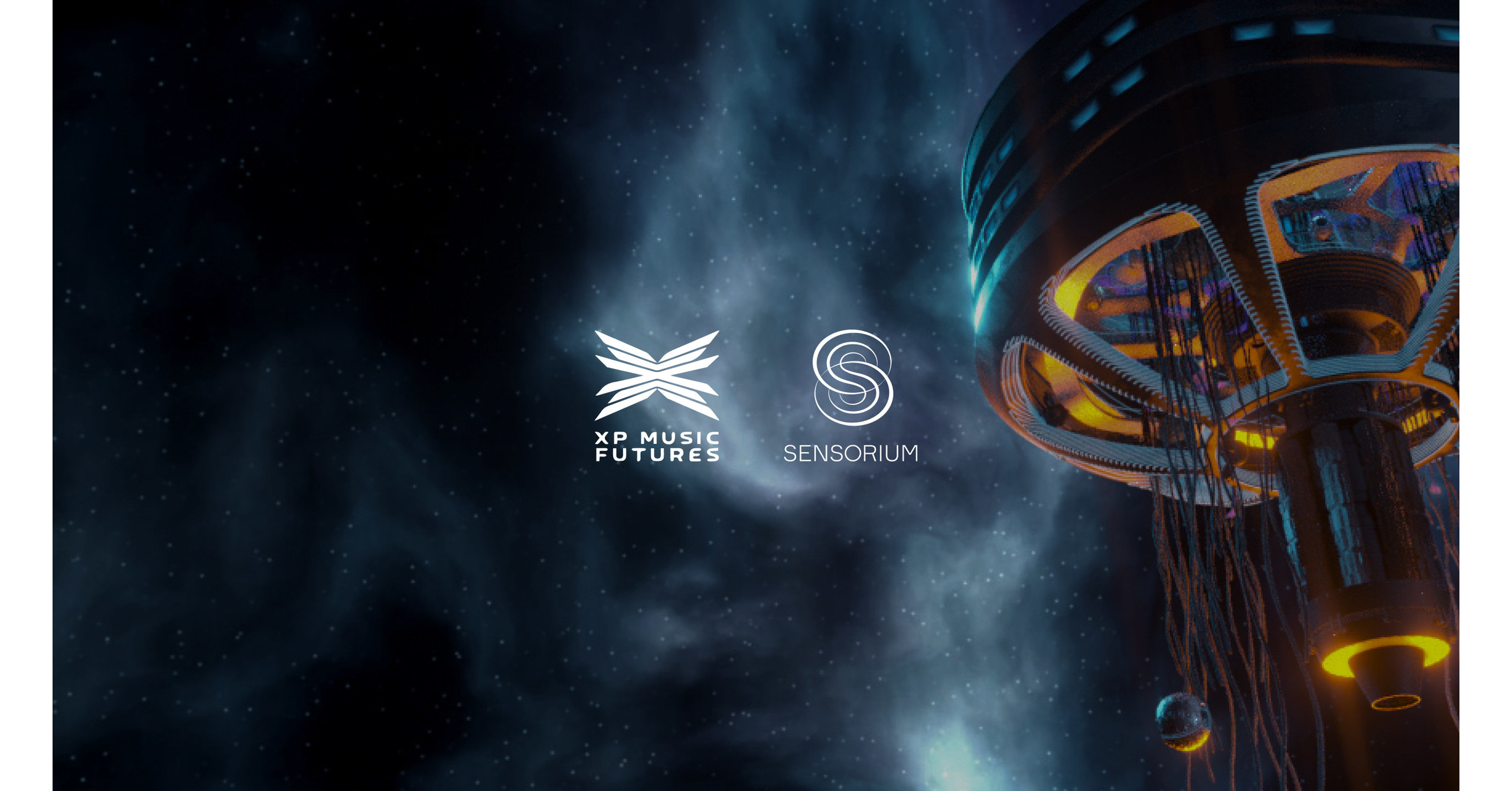 ZUG, Swiss, November 24, 2022 /PRNewswire/ — Deputy CEO and Creative Director of Sensorium, Sasha Tityanko will participate as a keynote speaker at the next XP Music Futureswhich will take place in Riyadh Between November 28-30.

Considered the most forward-thinking gathering of music leaders held in the Middle EastXP Futures is a premier destination for established music artists, producers, executives and icons as well as exciting new talent from around the world.

Sasha will deliver a keynote on “Music and Web3: How Artists and Virtual Beings are Changing the Game in the AI-Driven Metaverse” on November 29, alongside visual collective SVORA from Sensorium. During the conference, she will dig deeper and explore hot topics for the music industry, including the paradigm shift brought about by emerging technology, the potential of Web3, the role of AI in music creation and the opportunities opened up by the metaverse for performers, producers, and fans.

“This event is an opportunity for industry leaders to come together and discuss ways to improve the music ecosystem across the Middle East and beyond, while helping us identify the agents of change that will shape the future of the music landscape for years to come. As we experience a fundamental shift in the industry, with the increasing role of emerging technologies redrawing the boundaries of what can be done and experienced, I believe having this conversation now can have a massive impact,” notes Sasha Tityanko .

Additionally, Sasha will participate in a panel dedicated to exploring the issue of “Rave in the New World: Web3 and the Metaverse”.

XP Futures is hosted by MDLBEAST, the premier organization dedicated to improving the music and events industry in Saudi Arabia.

This year’s edition will welcome personalities such as the musical director and the artist manager Mathew KnowlesPalestinian-Chilean superstar Elyanna, artist, and Saudi Arabia first female DJ Cosmicat, among many others.

The conference sessions will run under the four vital blocks of XP which are Talent, Impact, Stage and Innovation.

“Sensorium unleashes the power of creative communities and elevates the world of music to the next level. By lowering physical barriers, Sensorium enables artists, fans and event organizers to come together in an endless world, setting the stage for the future of the music scene. For someone who has dedicated their life to working in music, it really feels like the future is now,” added Nour SaidA&R and Product Manager at MDLBEAST.

XP Futures also serves as a warm-up to MDLBEAST’s SOUNDSTORM festival (December 1-3), which has become one of the premier electronic music festivals in the world.

Last year, SOUNDSTORM welcomed over 730,000 attendees and in 2022 it will bring together over 150 world-renowned electronic music artists.

As part of the festival’s efforts to expand across musical genres beyond EDM, organizers have brought in a number of crossover artists, including Post Malone, DJ Khaled, Chet Faker and Bruno Mars.

Sensorium’s participation in this series of events follows the company’s expansion efforts in the Middle Eastannounced last month plans to open a branch in dubai as the region provides a sustainable and supportive environment for metaverse businesses.

Founded in 2018, Sensorium is a leading metaverse and Web3 developer, leveraging cutting-edge XR and AI technologies to deliver the next generation of virtual experiences in entertainment and beyond. The Company’s award-winning Sensorium Galaxy metaverse is one of the first platforms introducing global users to multi-sensory activities in virtual reality worlds, including music concerts, meditation sessions, original NFT content creation and social networking with AI-based virtual beings.

Sensorium is built on its long-standing collaboration with the world’s top technology partners and top artists, including David Guetta, Armin Van Buuren and Steve Aoki, to shape the future of Metaverse-ready events. In addition to powering high-end VR features, accessible through a wide range of interfaces, Sensorium is also pioneering blockchain and web3 solutions for institutional and private partners.