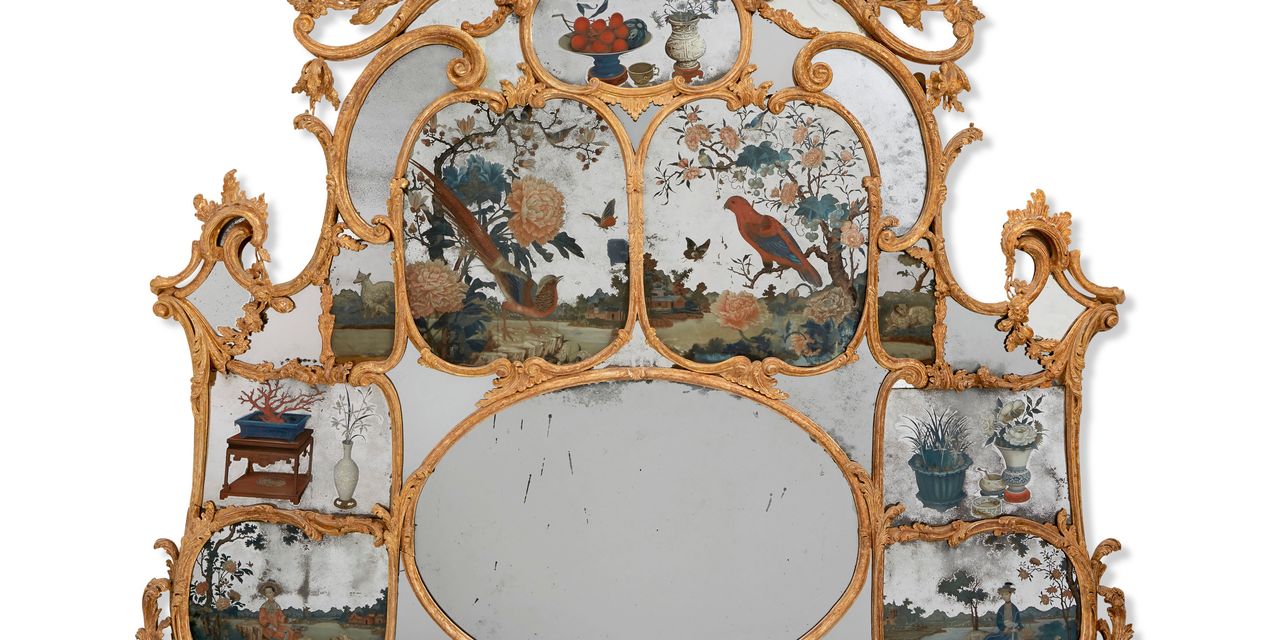 Christie’s offers the collection of Pierre Durand, co-founder of The Chinese Porcelain Company


The collection of the late Pierre Durand, collector and philanthropist who co-founded The Chinese Porcelain Company, will be offered at a live auction from Christie’s in New York on January 27.

Comprised of 243 lots ranging from Chinese paintings, Old Master paintings, and French and English fine decorative arts, the collection has a total estimated value of between US $ 2 and 3 million.

Durand, who died in January 2021 at the age of 64, was born in Lima to an Italian mother and a Peruvian father of French origin. He was educated in the United States, graduating from Columbia University’s MBA program.

In 1984, he and Khalil Rizk, his life and business partner, co-founded The Chinese Porcelain Company on New York’s Upper East Side, which features Asian and European artwork and furniture.

He has also served on the board of directors of Venetian Heritage, which promotes and preserves the art, architecture, literature and music of Venice; and member of the boards of directors of the Master Drawings Association Inc. at the Morgan Library and the American Friends of the London Philharmonic Orchestra.

All of the items offered for sale were from Durand’s New York apartment on Fifth Avenue.

From old master paintings to French furniture to contemporary Venetian glass, Pierre was a keen connoisseur of beautiful objects that caught his eye and he filled his rooms with a witty and diverse feast to delight the eyes. “Margaret Gristina, Senior Specialist in Chinese Works of Art at Christie’s, said a statement. “Pierre also avidly pursued the story of every coin he collected and particularly enjoyed researching and uncovering hidden treasures. ”

The highlight of the sale is a large-scale painting by the 17th century Dutch animal painter Melchior d’Hondecoeter. It represents a sarus crane, a flamingo, a wild turkey rooster in bronze, two poultry from Padua, a silver birch rooster and a hoopoe, a colorful bird remarkable for its “crown” of feathers. in a landscape. The oil on canvas has a presale estimate of between US $ 250,000 and US $ 350,000.

The public is available by appointment only from January 22 at Christie’s Galleries in Rockefeller Center, New York.