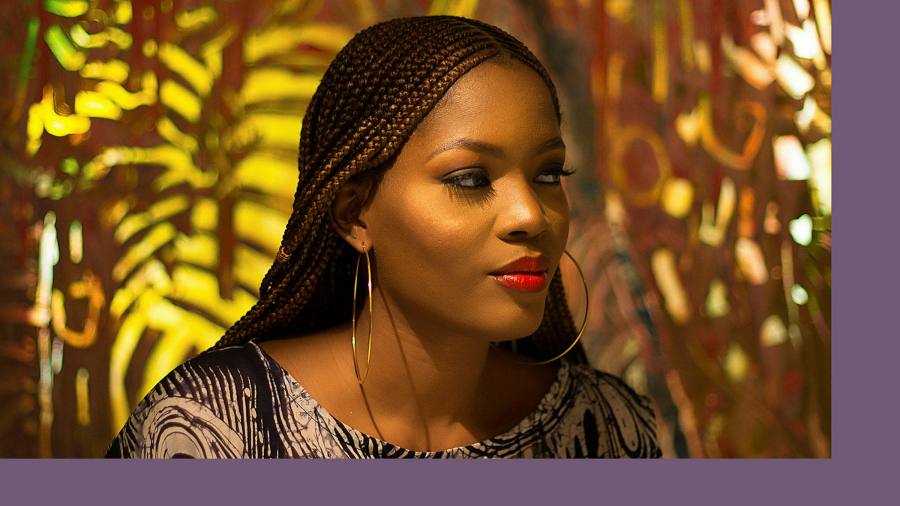 Adenrele Sonariwo leads the charge of the art world in Lagos

When Adenrele Sonariwo returned to Lagos, Nigeria in 2010 after studying conservation in the UK, she began to haunt the art scene, but felt something was missing. “I did not see myself reflected in [the exhibitions]. There were so many stories missing in the space at that time.

While the music and films reflected Nigeria’s large youthful population, the visual arts catered to an older generation. Sonariwo wanted to bridge the gap by expanding the art scene to include more contemporary works by young artists. “For me, young people are the heart of any nation [and] we have a very vibrant youth population in Nigeria.

After hosting an art fair at home, a conversation with other cultural producers turned into an event collaboration, showcasing affordable art to younger audiences who might not have collected. previously. In 2015, after five years of pop-ups, Sonariwo launched his gallery, Rele, which will appear this week in Art Basel’s OVR:2021.

Daughter of an influential – her late father was the 18th Akarigbo of Remo, the traditional ruler of 33 towns in Ogun State – Sonariwo was exposed to the visual arts from an early age. She lived for several years in the United States, after leaving Lagos to study at Howard University and working as an accountant for PwC, but feeling drawn to the arts, so she changed course and headed towards the London University of the Arts.

His ambitions were not small. In 2016, Sonariwo established the Rele Arts Foundation, which presents the show Young Contemporaries and the associated boot camp, which provides mentorship, criticism and weekly stipends to young artists. In 2021 came a gallery in Los Angeles. Why there ? “I like the weather,” she said without wasting time. “The way I engage with cities, if I have to be there a bit, I have to think about what I like to be there, that they have a good arts scene and institutions that we could benefit. The institutions were welcoming; the collectors were welcoming.

Rele has given Sonariwo national and international visibility: she was selected as co-curator of the first Nigeria pavilion at the Venice Biennale in 2017, alongside writer Emmanuel Iduma. The pressure was great. “You have a country on your shoulders, you want to make your country proud. . . We broke the barrier, which means we tried countless times and it didn’t work. I have the impression that my role was to go and say that it was possible.

Sonariwo used Rele to diversify the stories told in the art world. She mentions Marcellina Akpojotor, who works with fabric and deals with the themes of motherhood and marriage; Tonia Nneji, a painter whose work considers women’s health issues; Chidinma Nnoli, a painter who channels the patriarchal constraints she faced as a woman of Catholic descent. In December 2021, the gallery made its first appearance at Art Basel Miami with a solo stand by Akpojotor which nearly sold out on opening day.

At OVR:2021, Sonariwo will feature paintings by Michael Igwe, “a 28-year-old struggling with frustrations of what it means to live in Lagos as a creative young man, [which] we felt like a local and global audience could relate. She describes her works as “marked by uncertainty and ever-changing experiences”.

This has come at a good time for the Lagos art scene, which now attracts the young and more mobile. Galleries pop up here regularly and host one of West Africa’s largest art fairs, auctions, a biennale, photo festivals, research and conservation institutions, and more. “The [art] the ecosystem has changed a lot,” says Sonariwo. “There are still possibilities for more things, but it’s really changed. Only the [audience’s] interest is a big change.

The meaning of “rele” in Yoruba means “to come home”, a sense of national and continental pride that Sonariwo seems to want to cultivate and instill through his work with the gallery. “My artists aren’t just people I work with; they are like my family.

A group vandalizes a house and a bus with swastikas