Locust Point resident Nicole Buchholz recently painted a new mural facing the Locust Point Community Garden at 1134 Hull Street. The mural was painted on the side wall of the townhouse adjacent to the north end of the garden.

The Locust Point Community Garden sits on land owned by Under Armour. It stretches from rue Haubert to rue Hull.

Under Armor started the garden five years ago for its employees to use, before Locust Point resident Dave Arndt began working with the company to manage the garden when the Under Armor campus closed during the COVID-19 pandemic.

The garden, which now has 60 plots, has expanded in recent years after adding 26 new plots last year. 18 additional new plots are expected to be added next year.

Plots are available free of charge to Under Armor employees and Locust Point residents. Arndt said there was a list of around 30 people waiting to get a plot in the garden.

In addition to the garden plots, the community garden at Locust Point has beehives as well as common areas with plants such as sunflower, lavender and rosemary.

The garden is funded by Under Armor as well as grants from the Locust Point Civic Association (LPCA). Under Armor landscapes the garden and uses dead plant material for composting.

Arndt hopes the community will still manage the garden when Under Armor moves from Locust Point in years to come.

Nicole Buchholz has already added murals to a house adjacent to Riverside Park and the Latrobe Park Longhouse. She and Arndt thought it would be a “great idea” to add another mural to the Locust Point community garden.

They received permission from the owner and were able to raise $3,100 for the mural. This amount includes $1,200 from a grant from the LPCA, $1,000 from a donation from the C. Steinweg Group and $900 from a Facebook fundraiser.

The Buchholz also had a little help from their sons Sebastian (7) and Santiago (4). Year 4 student Emma Green, who lives near the garden, also helped.

Nicole Buchholz, who has a background in urban design and planning, hopes to be hired to paint more murals in the future. She is working with the Francis Scott Key PTO to plan a mural at the back of the school gymnasium, add art to the entrances and eventually paint the crosswalks leading to the school.

She noted how public art not only brings joy to community members, but can also help attract investment. The mural on the Latrobe Park Longhouse was an initiative to attract investment for the structure which later secured a $300,000 grant from the State of Maryland for improvements.

Nicole Buchholz said feedback was instant for the Locust Point Community Garden Mural. Not only did the people walking down the street say nice things, but she said some stopped their cars in the middle of the street to tell her how beautiful it was.

“People have mentioned how happy it makes them,” Nicole Buchholz said. “Everyone has been so positive. It’s lovely!” 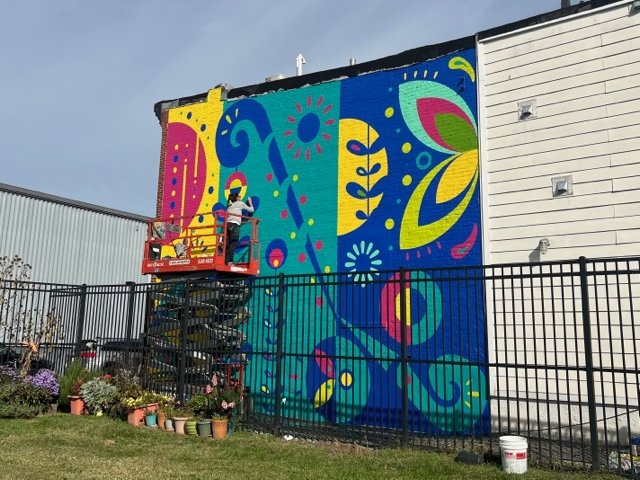 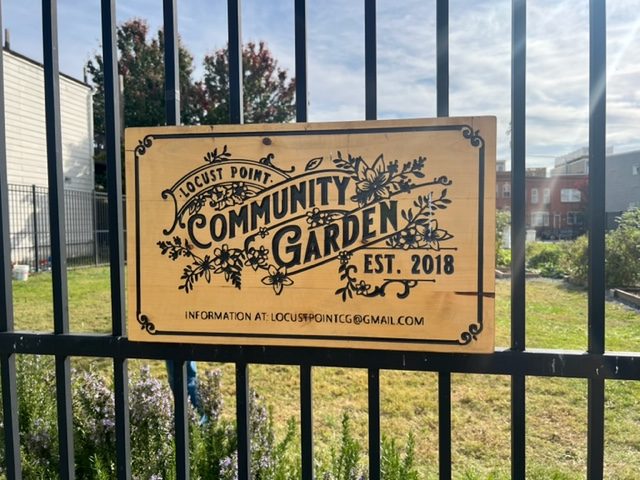 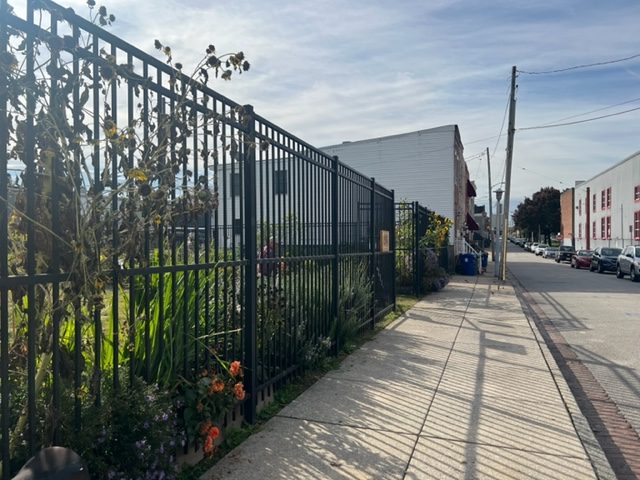 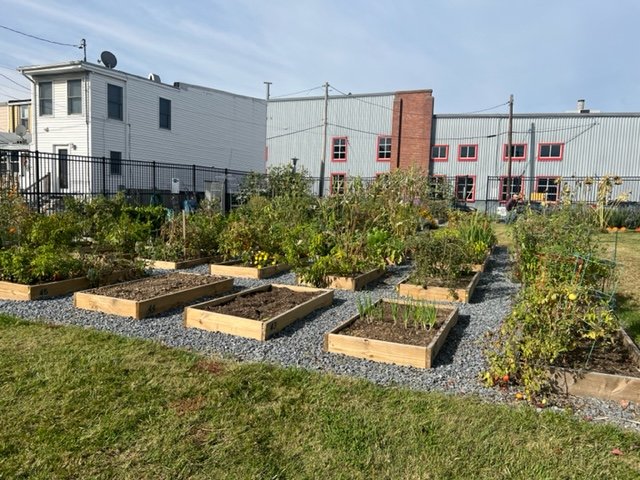 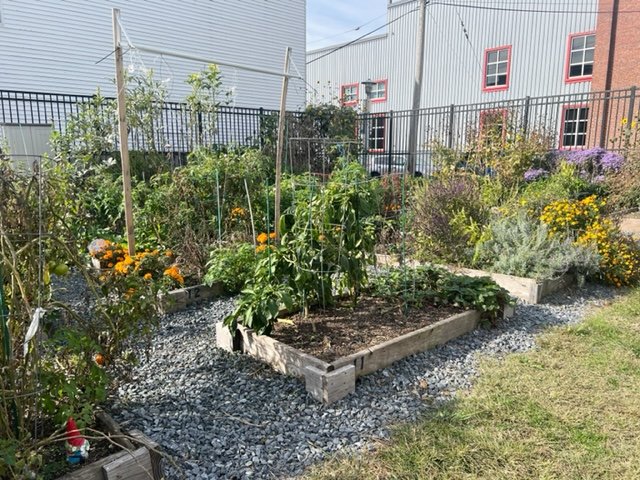 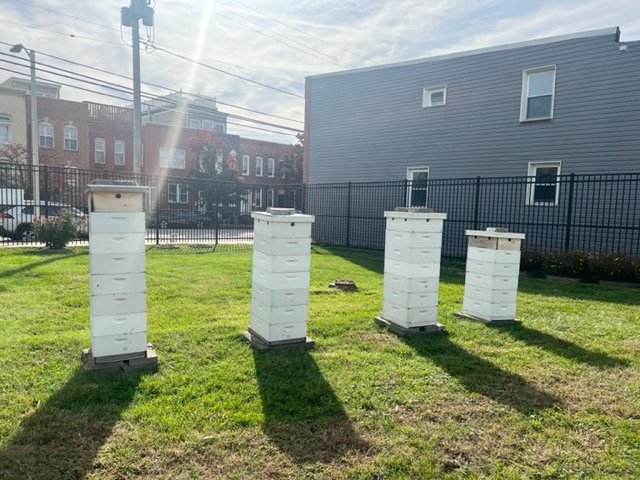 About the Author: Kevin Lynch

Founder and publisher of SouthBmore.com, longtime resident of South Baltimore and graduate of Towson University. Diehard Ravens and O fan, father of three, amateur pizza maker, skateboarder and foodie. Email me at Kevin@InceptMM.com and follow me on Twitter at @SoBoKevin.

The Music of Life: Listen ‘N Home by Suzanne Jackson at the Arts Club of Chicago